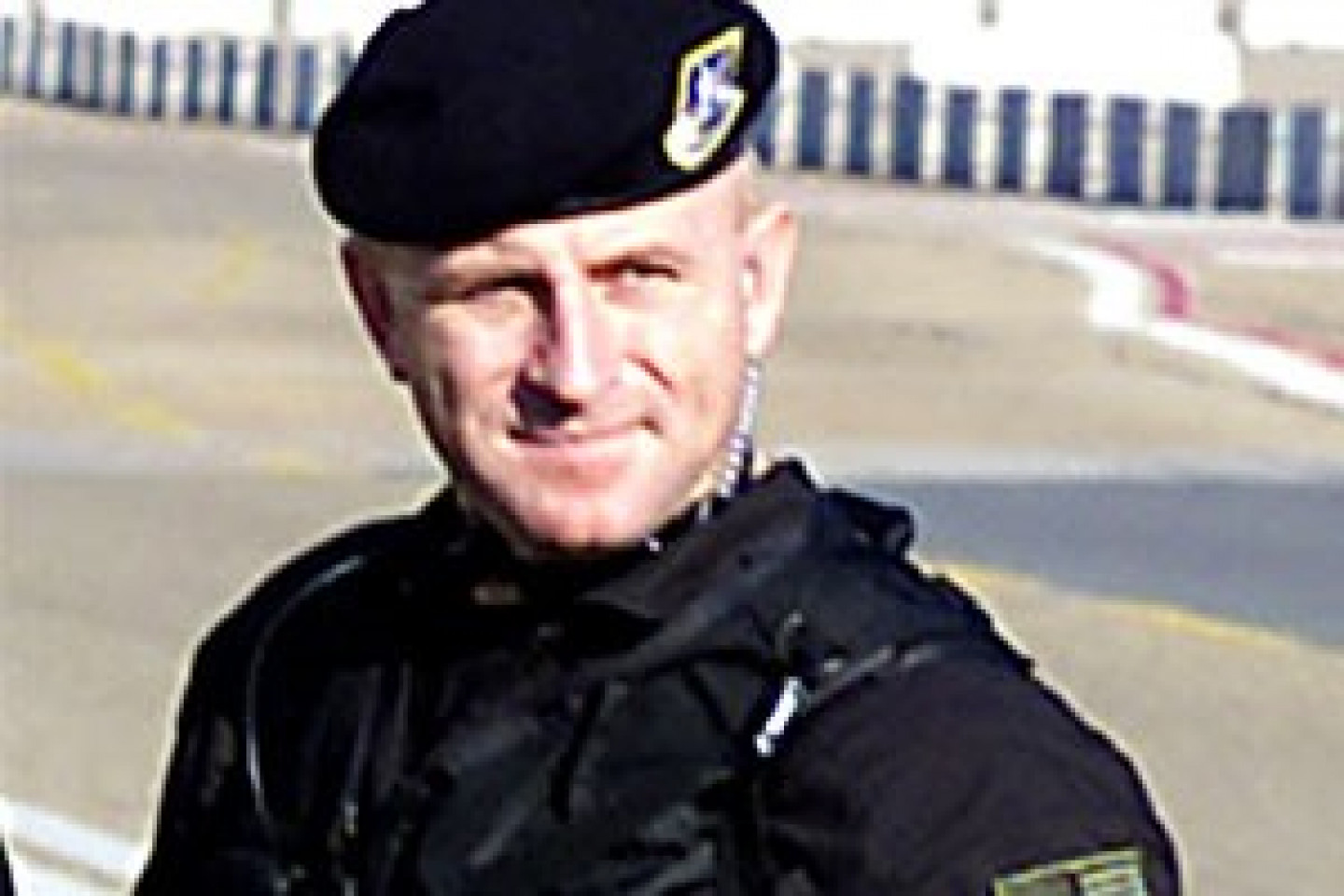 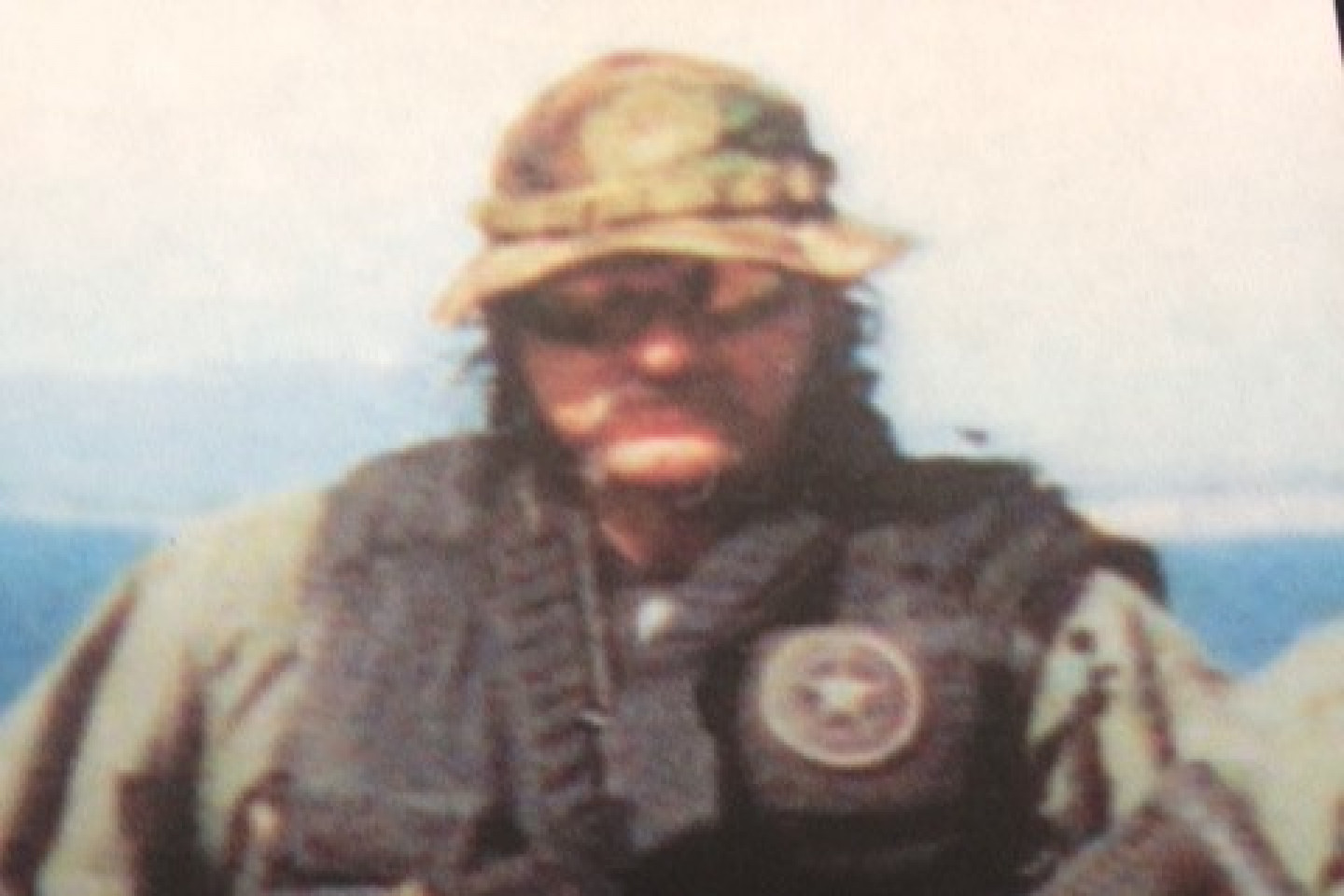 Mariano "Mickey" Rellin, Jr. has instructed students in the use of firearms, tactics and protection in the military, law enforcement and civilian fields. Starting out as Security Policeman in the U.S. Air Force, followed by Local Law Enforcement, then back in the military as an Explosive Ordnance Disposal Technician in the U.S. Army, followed again by Local Law Enforcement and a Commission in the Hawaii Army National Guard. All of which lead up to a career and retirement after twenty-seven years with the U.S. Marshals Service, he served fifteen years in their Special Operations Group. Still active and wanting to make a difference he taught Firearms and Tactics for the Security Contractor, Triple Canopy. Currently he has once again signed up to Protect, Serve and Teach with a Local Law Enforcement agency. Holding certifications as a current POST certified Firearms Instructor as well as his Federal Firearms Instructor and Military Instructor experience having taught both domestic and foreign students in areas to include, basic to advanced pistol, rifle, shotgun, sub machine gun and machine gun operations, tactical use of firearms, tactical operations both urban and rural, personal and executive protective details, close quarters combat, anti-terrorist training program, active shooter response, small unit tactics and operations, to name a few. Having taught firearms for all those years, he believes that the most important area in teaching firearms operations is Firearms Safety, for yourself, family and others.
Professional Experience